Simple tricks to alleviate back- to- work headaches

Christmas has come and gone and for most of us, that means back to work. Back to the daily commute. Back to sitting at a desk for 10 hours a day. Back to typing. Back to craning your head down to read emails on your smartphone. And back to ending work days with a headache. Most of us assume that it’s the stress which makes our headache after a long day. In part that is true. We often start the day sitting up nice and straight, but after a few emails and deadlines, we forget a 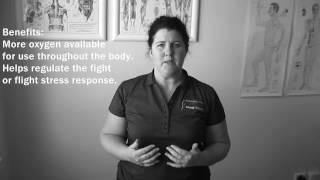 The Magic of Breathing

Over the holidays I had the privilege of being in a private audience of a clarinet player. She played beautifully, however all I could see was her breathing and how she struggled. Her scalenes, sternocleidomastoid, and levator scapulae were working very hard. I was fortunate enough to be able to help her. Releasing the diaphragm was the first thing that was needed, I did this using a Bowen technique that was shown to me by another practitioner. The next thing was to release t 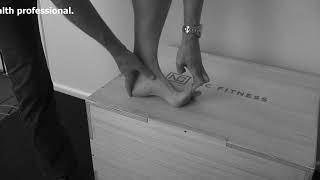 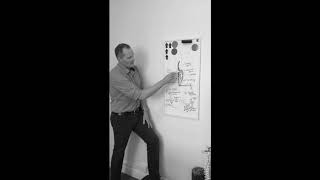